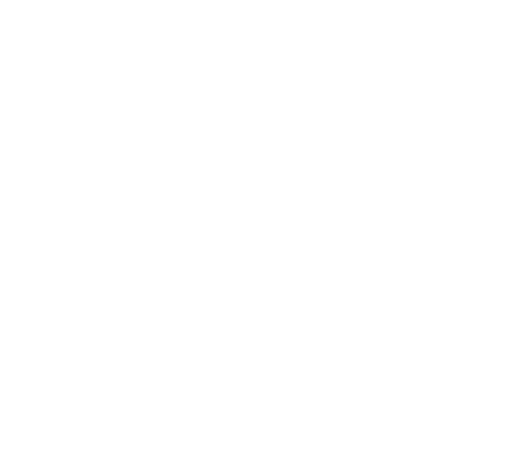 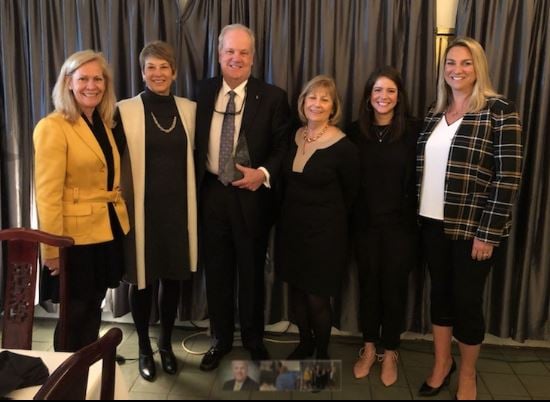 Jim Register started with State Farm in 1975 and proud to say that he has been an Agent since 1996. During that time, he qualified for Bronze Tablet, Silver Scroll, Golden Triangle and Crystal Excellence Honor awards as well as an Ambassador for Life qualifier. Jim am a lifetime resident of Jacksonville and graduated from Southern Illinois University.>

He has had the opportunity to serve in his community by being a Past President of the Rotary Club of Mandarin, he served as Rotary District 6970 Assistant Area Governor, he is Past Chairman of the Duval County Planning Commission and Past Chairman of the Duval County Civil Service Board. He joined NAIFA (then NALU) in 1996. He is married to Sue Register.

About the Community Service Award

The Community Service Award was established in 1977 to recognize an individual who is active in the Association and has contributed his or her time and talents to organizations within the community. NAIFA-Jacksonville encourages everyone to give back something to the community in which they earn their livelihood.

The responsibility of chairing the nominations of the Community Service falls on the shoulders of the past recipient. Past recipients of the award are automatically elected to the committee.

The recipient of the prior year is also the presenter of the award to the current winner and the recipient for two years ago is responsible for holding the nominations for the next recipient. They generally meet in August and the Awards chairperson will need to follow up to make sure that this goes according to calendar.

There are no nominating forms or set procedures. The task is to identify the person in our industry who the committee feels deserves to be recognized for their outstanding work in our community. The award presentation takes place at the annual NAIFA-Jacksonville Awards Meeting. A presentation of an engraved silver bowl is presented at this time.

Congratulations to all of our Community Service Award recipients!